We won't send spam. Unsubscribe at any time.

Join AOS Sports and Pat Melgares as we discuss the lessons from Joe I Vigil and the book Chasing Excellence.  Significant Conversations is where we talk about everything beyond the X's and O's 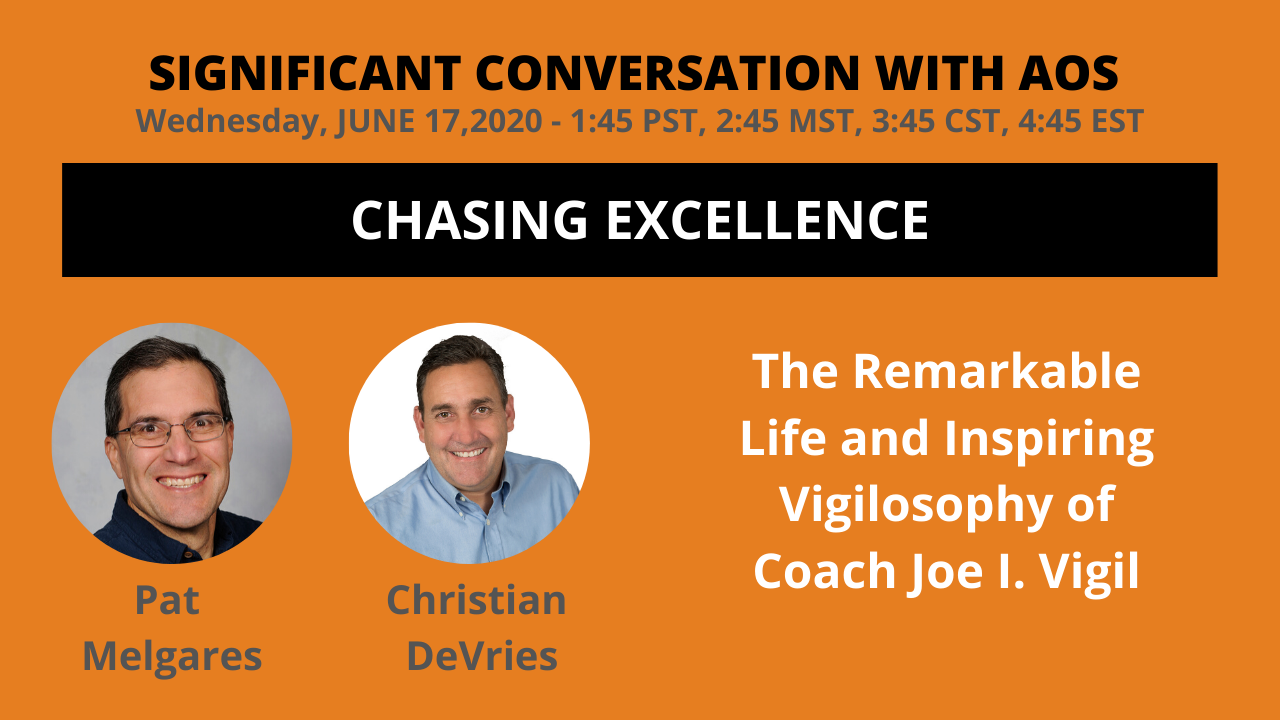 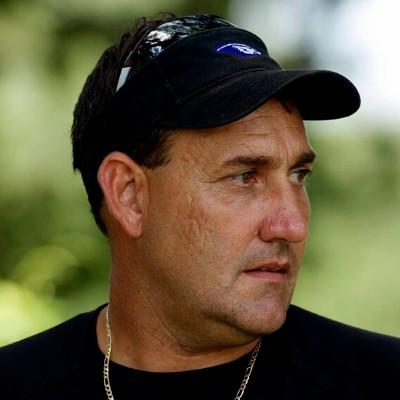 Christian is the Founder and Virtual Coach for  AOS Sports - The Athlete of Significance. Developing athletes beyond the X's and O's. 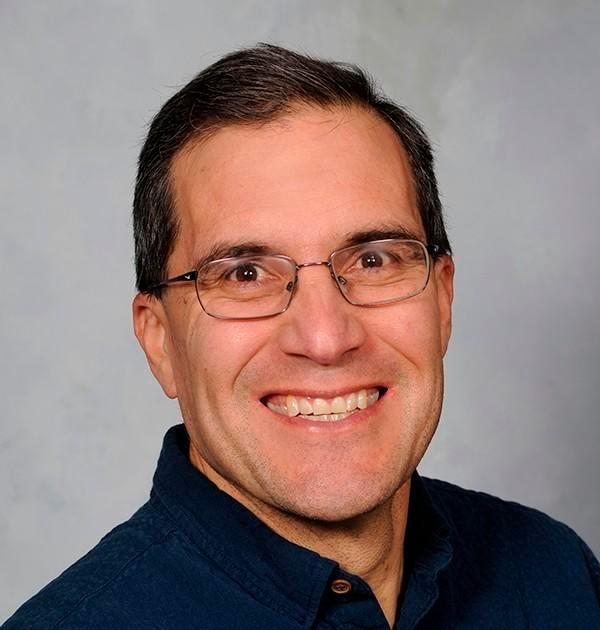 Pat had the unique experience of watching Vigil’s Adams State teams as a small child, and many of the athletes who competed for Vigil in the 1970s and early 1980s became his running idols. None of them loomed larger than Joe I. Vigil, who he first admired as a coach but came to know and love as an even greater human being and friend.